The newPCBuild has 6 levels and free lives So please enjoy the game and follow to see its progress, game pad and keyboard/mouse friendly. The WebGL version is the latest UI and optimized gameplay. with 7 FULL  LEVELS  OF GAME PLAY!

I have added Inventory and defense mechanisms (weapons). I have noted the keyboard key bindings and the controller.

The keyboard controls are:

W - float up with the wind

A and D _ left to right Movement.

Support this game at or above a special price point to receive something exclusive.

Play test the Alpha build of this game on Steam or itch.io (your choice) when it is released in the late summer of 2019. Upgrade to the Full release version (November, 11, 2019) for no extra charge!

Thank you for supporting this game.

The game looks nice. The gameplay concept is interesting enough. I only played the first few levels but I had some initial thoughts.

I would suggest changing the Dash from 'S' to something like the 'space bar'. My instinct was to press 'S' to go down, but I would end up dashing into a fiery rock. I'm sure we as players could get used to it, but it seems to cause unnecessary confusion (at least for me).

The UI design could use some work as well, imo. Looks a bit generic and some assets (the game over screen comes to mind) don't fit well with the established aesthetic.

Overall, I think it's a cool game though. I know you're probably too far in the development right now so take my feedback for what it's worth; just thought I'd give you some since you asked for it haha...

I wish you the best.

Thanks for the feedback. I really appreciate it. I am working on UI and the level select is in the really early stages if development. I take your point on the game over screen. Also, the controls are subject to change, space bar is going to be used for upcoming defense mechanism (weapons of defense) for the seed.

Overall, there are 30 levels and several other sub levels. With three different endings! I hope you follow this development, as I update the WebGL often.

Thanks again, and I use all of the feedback.

The PC game is 9 Full levels! Check out this game Please and leave feedback 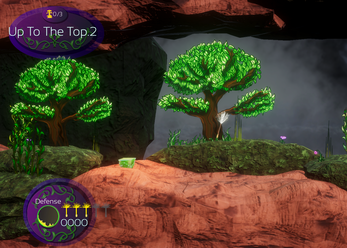 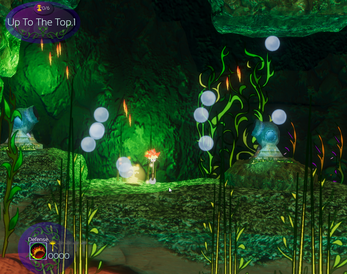 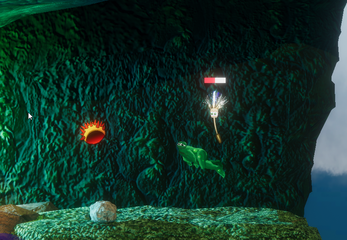 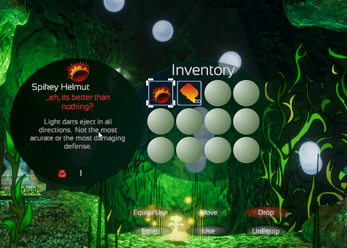 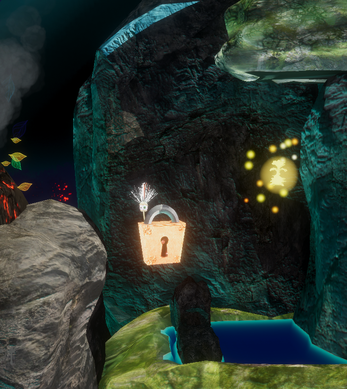 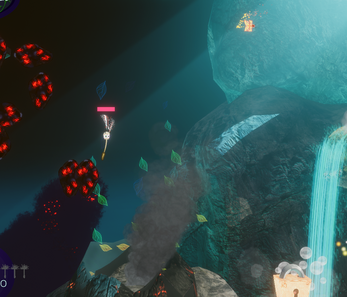 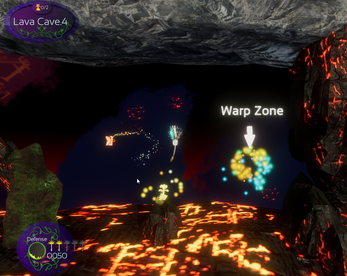 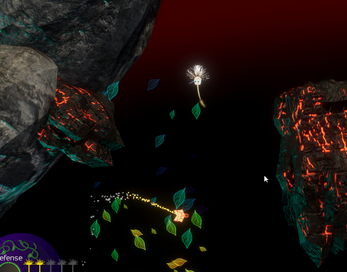